Having a perfect-looking eyebrow is a goal for many people. Unfortunately, most people either have eyebrows that grow wild and everywhere or they have thin, gapped eyebrows that are hard to shape properly. To get the right eyebrow look, people create a regular routine to shape and control their eyebrows to create the look they want.

Unfortunately, not everyone has the time or patience to work on their eyebrows every day. They need a process that can allow them to get up and go without worrying about their eyebrows. Microblading and microshading provide that benefit. The only problem is choosing which is the best option.

Microblading is a method of creating beautiful-looking eyebrows in a semi-permanent fashion. Similar to tattooing, but not as permanent, a fine blade is used to make tiny incisions in the skin. While making the incisions, semi-permanent pigment is deposited. To find out where to have this procedure, simply search Microblading Near Me. 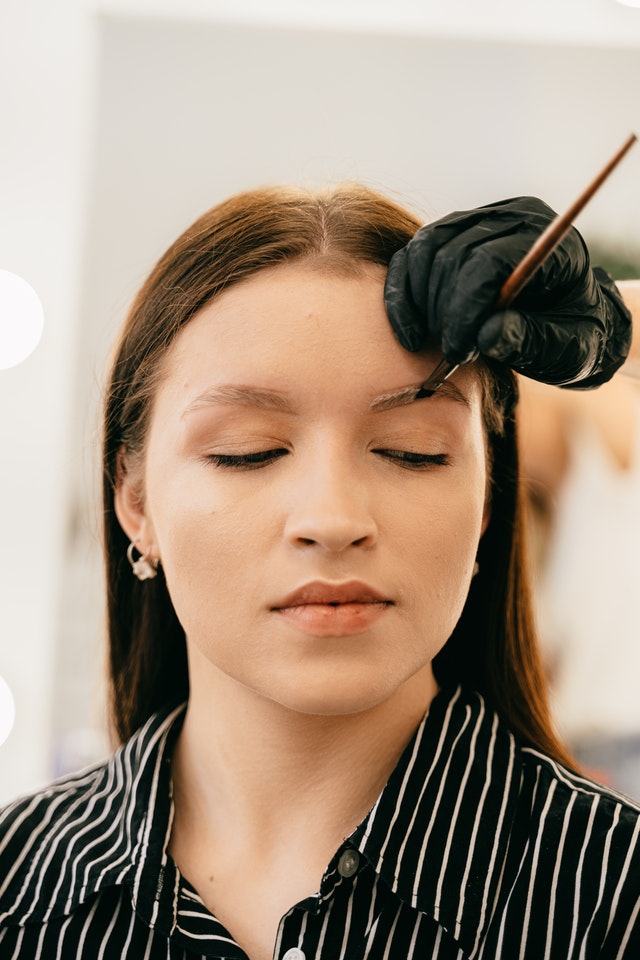 Once the procedure is complete, it looks as though tiny hairs have been added to the eyebrow area. Unlike tattooing, these hairs are not permanent and will fade over time. Noticeable fading occurs about one to three years after the procedure. Most people have their microblading touched up when fading begins.

The procedure gives people the appearance of fuller-looking eyebrows. Microblading can take a few hours and may require touchups a few weeks after the initial procedure. The process is generally safe but does come with some risks, such as the potential for infection. It is important that patients follow their doctor’s orders and report any unusual changes.

Microshading may seem like a similar process, but it is actually quite different. Where microblading applies full strokes to the eyebrows with a tiny blade, microshading uses tiny needles to create a shading effect with dots instead of strokes.

Just like microblading, semi-permanent pigment is used in the process. Instead of applying additional hairs to the eyebrow, microshading fills in the entire eyebrow area with light pigmentation. It gives a similar appearance to using a pencil or powder to fill in the eyebrow. The only difference is that this process does not need to be repeated daily.

Just like microblading, microshading can last one to three years, depending on the individual. However, it is recommended that the colour be touched up every six to eight months. The procedure takes about two hours and can leave the eyebrows quite dark from several days to a couple of weeks while it is healing. Just as with microblading, there is a risk of infection. Proper care and following the doctor’s orders will minimize this risk. 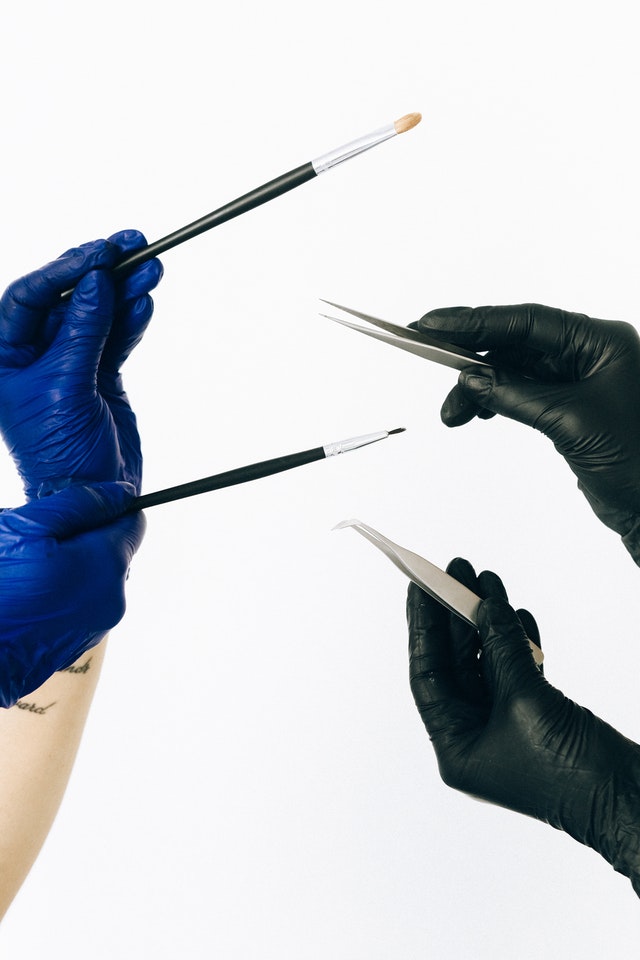 As with any procedure such as this, it is always best to have it performed by a licensed professional. It is also a good idea to discuss the procedure with the primary care physician, especially if there are medical conditions to consider.

Beauty at Your Fingertips: 3 Easy Makeup Hacks for Beginners

How to Get Your Skin Ready for Spring

How To Realign Your Skincare Routine In The New Normal

Are These Makeup Revolution Products Worth Buying?