Welcome to another weekly catch-up! 😊

I thought I would leave this one until tomorrow as I literally came back home 40 minutes ago and it’s almost midnight. However, I’ve always written my weekly catch-ups on Sunday. Although it will be Monday until I post this, I’m still going to write this and post it!

Here’s what I’ve been up to:

On Monday, I met up with someone from Facebook. We had coffee and talked about websites, how people are changing and the current situation in Bulgaria. It was really nice to actually meet someone new.

I arranged to meet 3 other people during the week. Yet, by Wednesday I felt pretty horrible, so I just cancelled them.

Sadly, I haven’t been able to work out as much as I usually do. I’ve also been eating quite a lot. Especially carbs and sweet things… I feel absolutely horrible about it!

On Friday, I had my third therapy session.

I’ve been introduced to Dennis Lloyd. Pretty much all of his songs are absolutely amazing!

If you want to catch-up on New York Fashion Week, then you can check out my highlights.

Four Weddings and a Funeral is a Hulu adaptation of the romantic comedy film with the same name. I finished it in 2 or 3 days.

I’ve also started watching Why Women Kill! It’s bloody good! I have no idea why it only scores 7.7… Three women living in three different decades: a housewife in the ’60s, a socialite in the ’80s and a lawyer in 2019, deal with infidelity in their marriages.

Although I’ve met some really nice people on Facebook, some of them are absolutely horrible. Guys are really horrible if you don’t show even the slightest interest in them. I’ve been absolutely honest prior to meet anyone that I’m not interested in them like that and I just want to make new friendships as advised by my psychologist. Yet, some guys are absolute pigs if you tell them that you’re not interested…

I had been contacted by Amazon UK to enter their new Fashion Influencer program. I’ve already ordered quite a few items and I can’t wait to receive them and show them to you!

An interview about me is going to be live on another website at some point and I’ll make sure to give you a link to check it out!

Something really horrible happened today… There was a fire but everything is alright, so it’s all good. Sort of…

This evening we went to have dinner at some of my father’s friends. I had so much food… my stomach hurts… I need to talk to the psychologist about putting boundaries when it comes to eating so much food.

The blog is still a mess but this guy from Facebook today found some discrepancies and fixed them. He just did it like that… Apparently, he knows a thing or two about coding and hacking… I swear I’m meeting some very exciting but also scary people! I hope this helps my organic search problems!

This week I’m going to try and get back on track.

Hopefully, in my next weekly catch-up, I’ll have some more positive things to share with you!

My Visit To The Psychologist: Part II

My Visit To The Psychiatrist: Part II 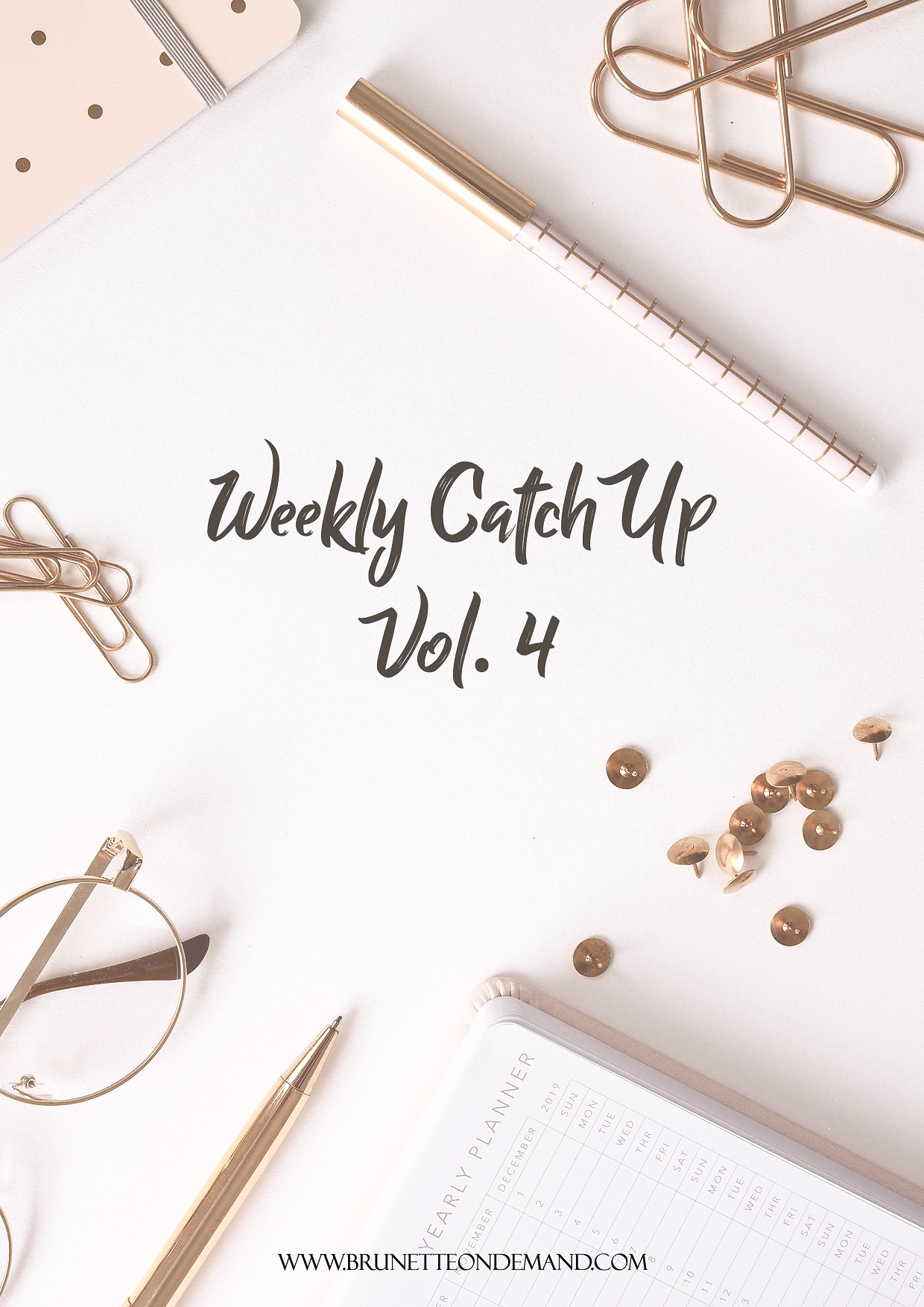 Beware Of These 4 Ingredients When Buying Protein Bars

Do you want to give a luxurious feel to your salon? Now you can!